This years show was hosted by seniors Jacob Mallory, Delaney Ingram and Makayla Nealy. Featuring films by Digital Design Students nominated for the 15th Annual LHS Academy Awards Show. This years show theme was Redskin Athletics in honor of the District and Regional Wins by Football, Baseball, Soccer, Track and Volleyball teams. We dedicate this show to the memory of Senior Jose "Chubby" Mejia who was lost to us last year in a car accident.
Winners: Student Choice: Love Comes in Many Sizes
Best Commercial: Athletes Soap for Real Men
Best Picture: A tie between "Finding Austin" and "Can't Stop the Feelin" 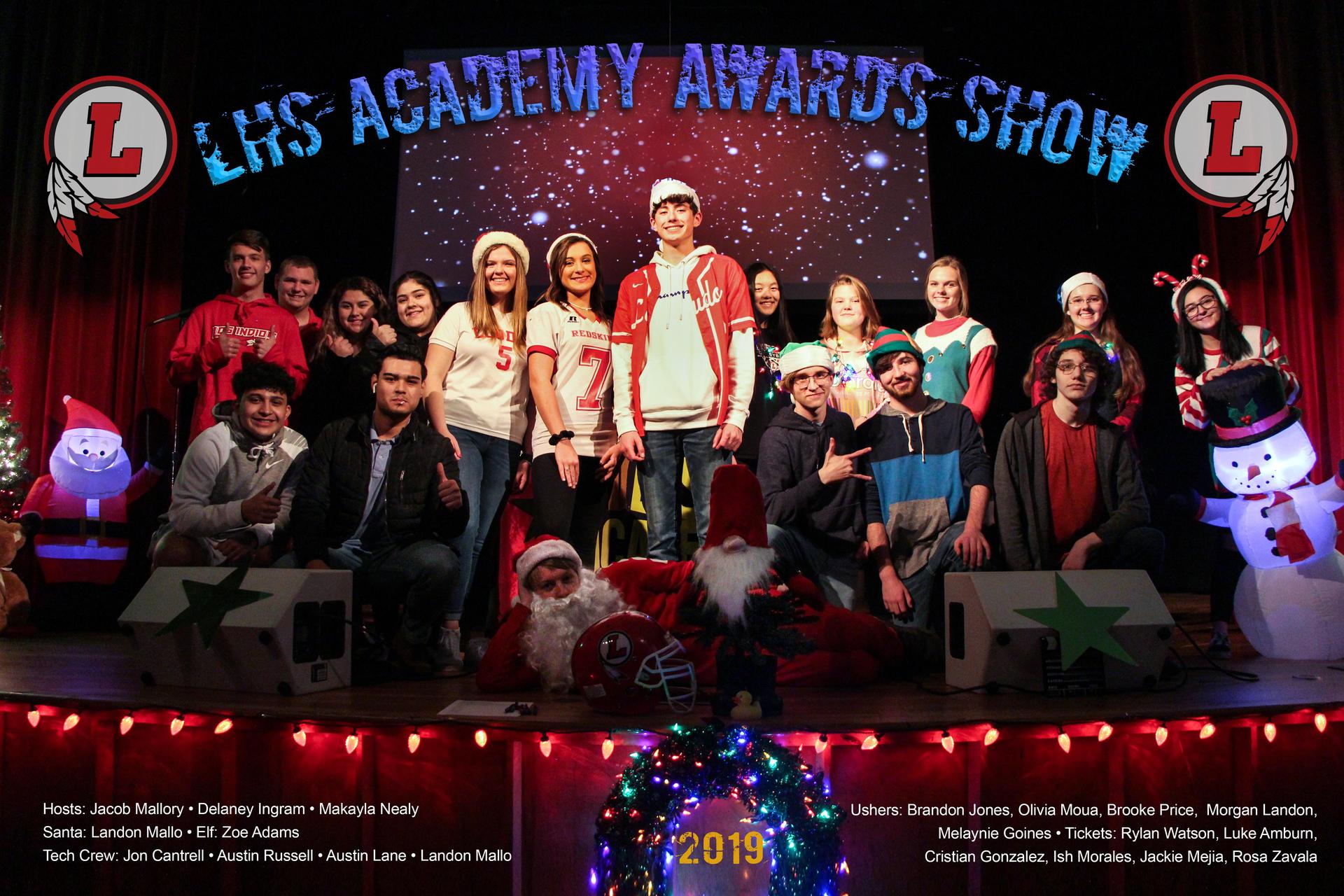 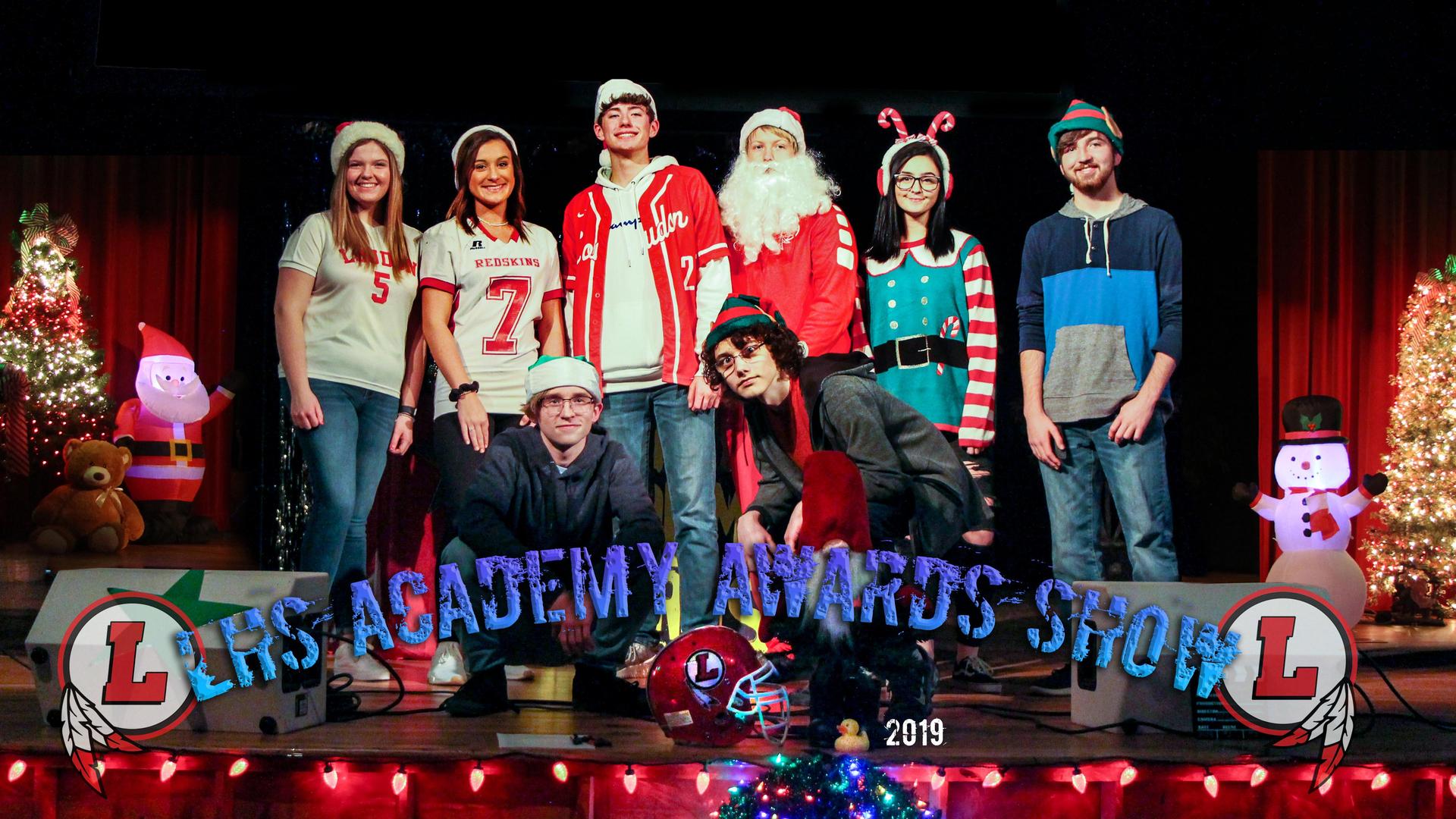 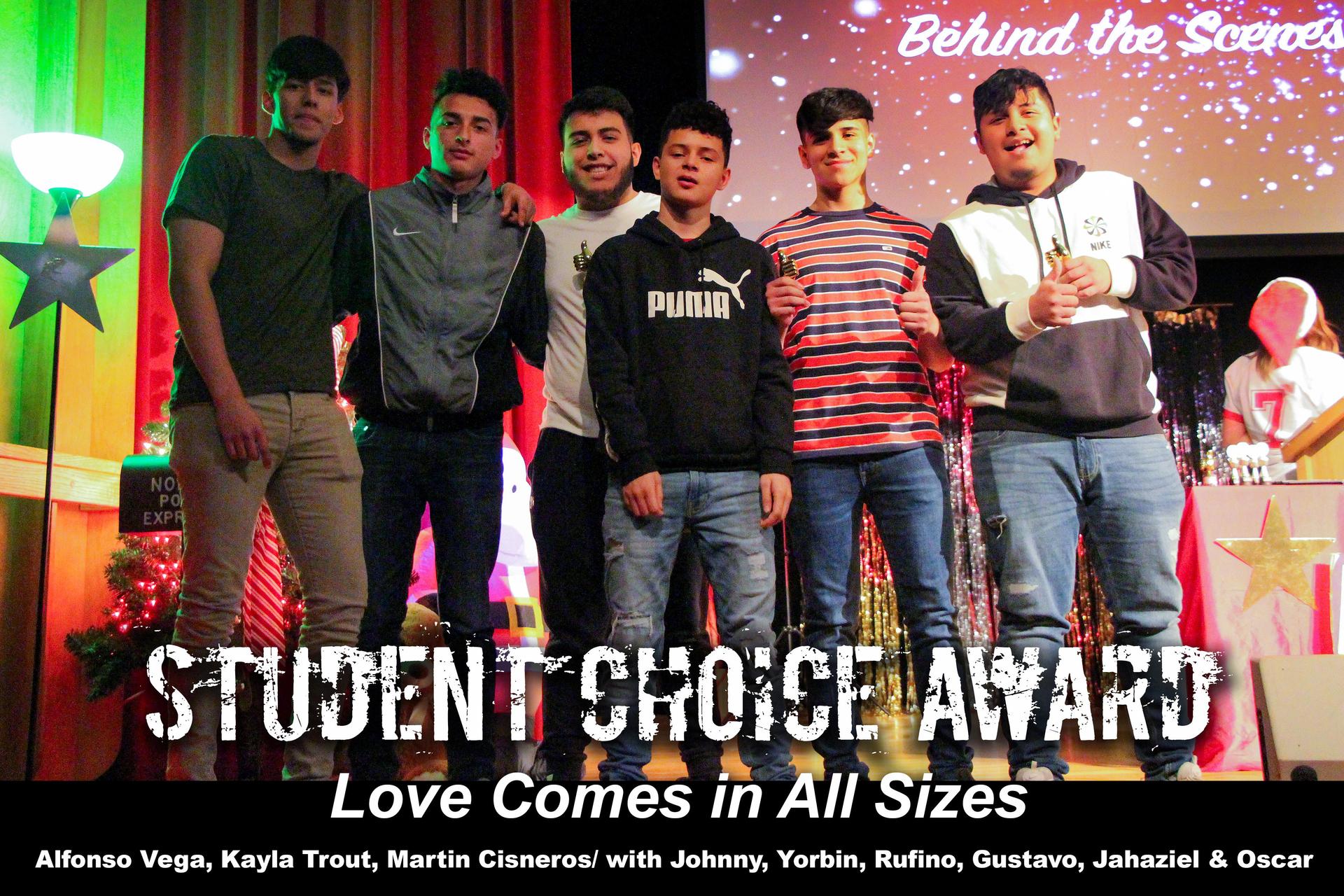 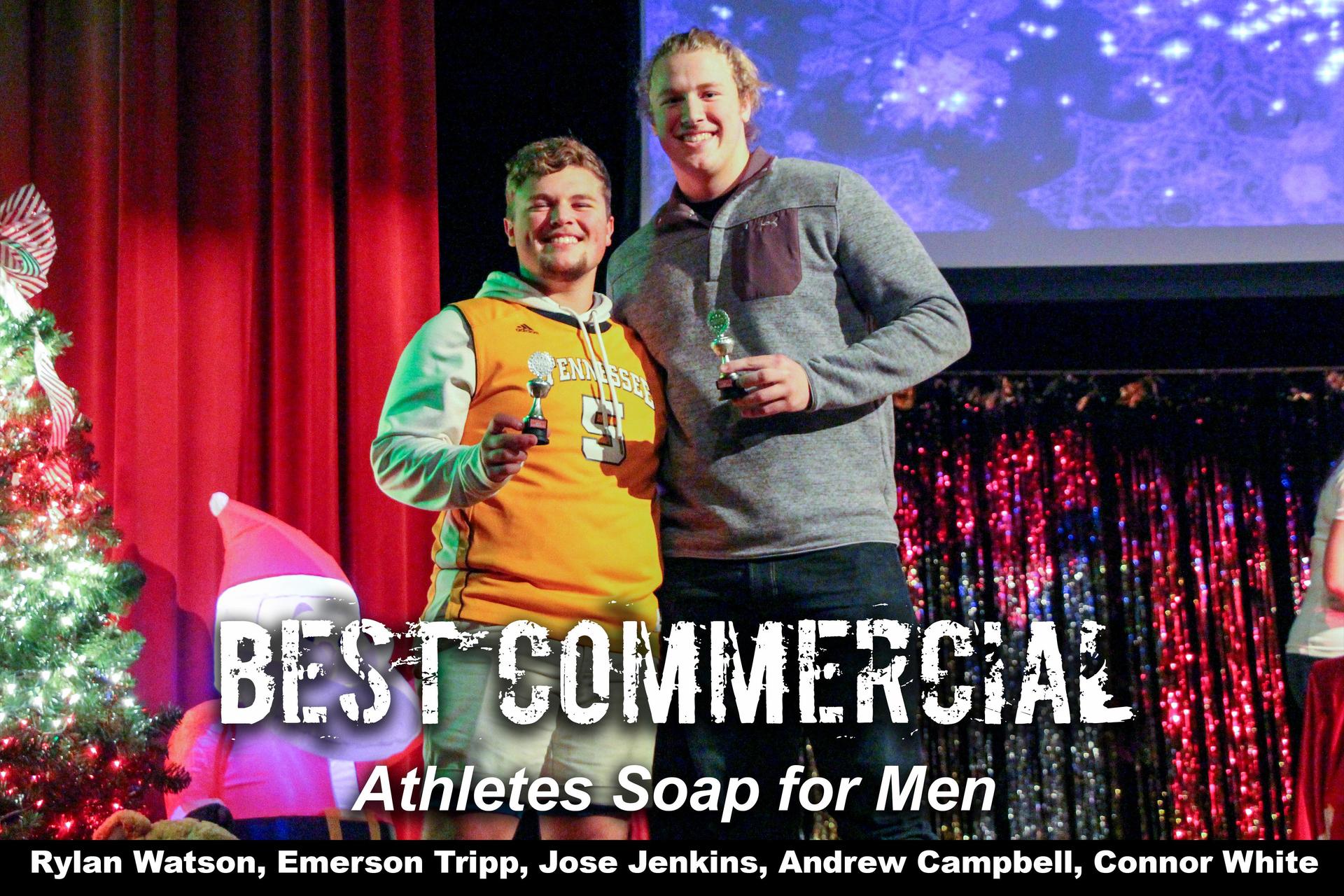 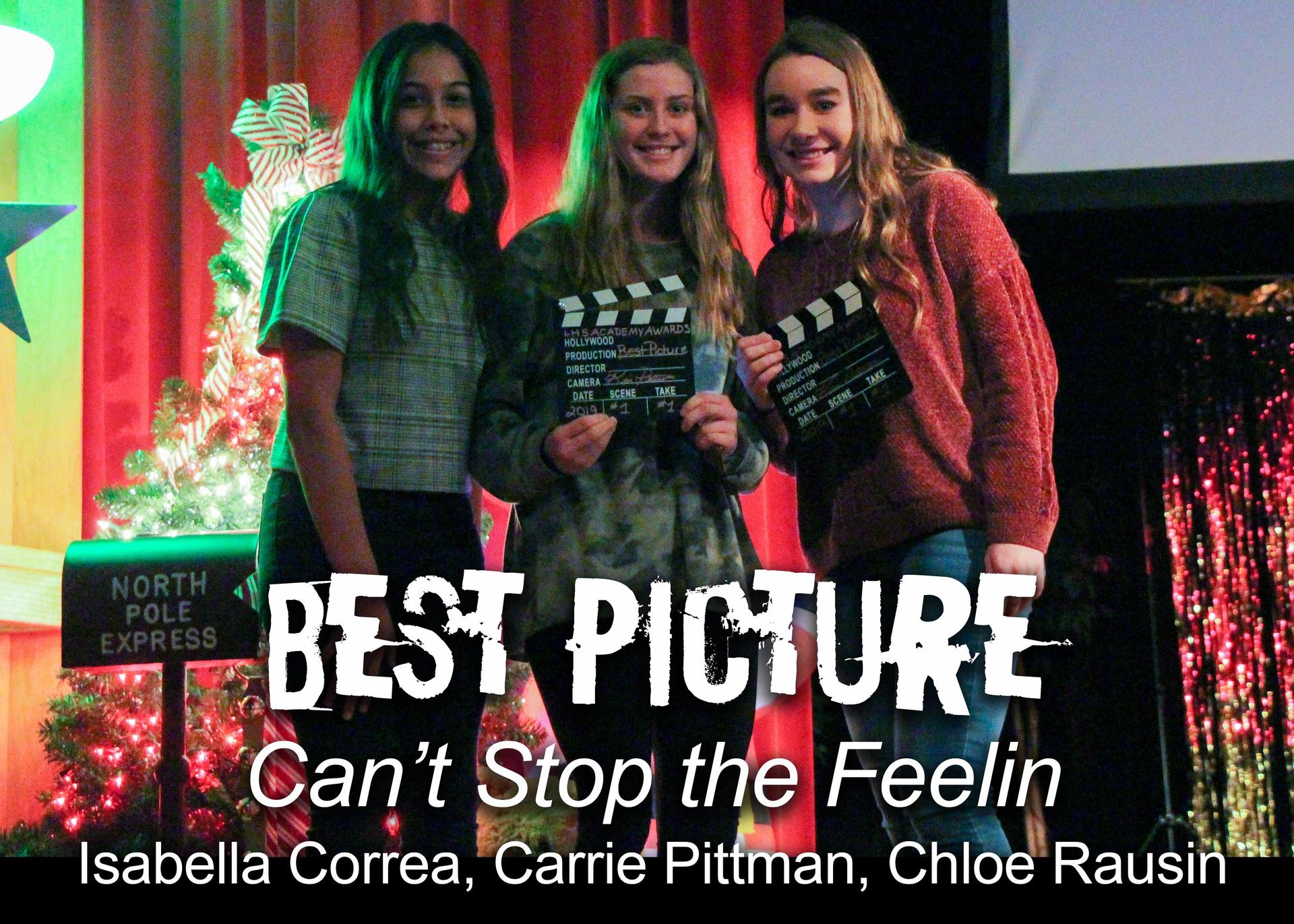 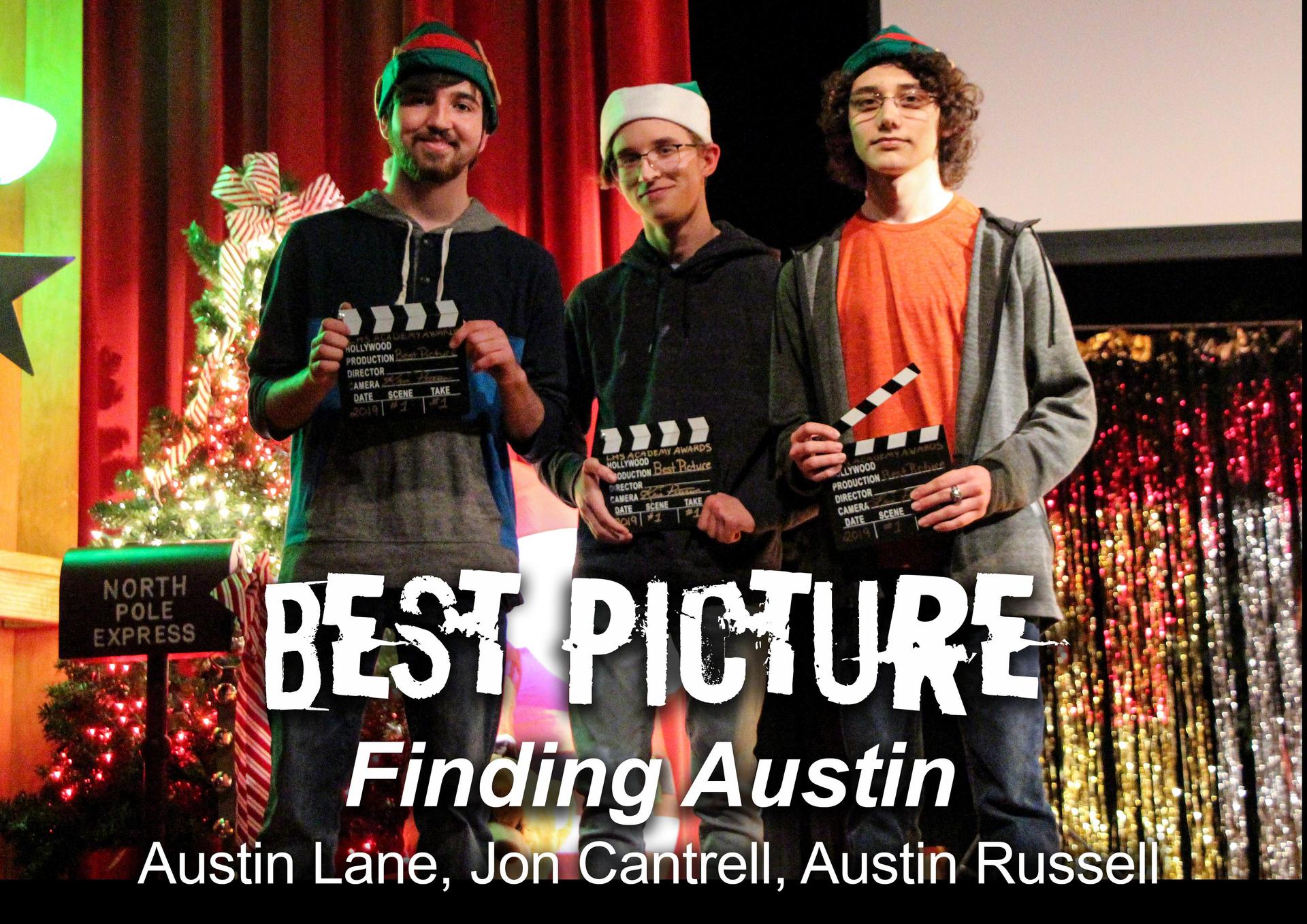 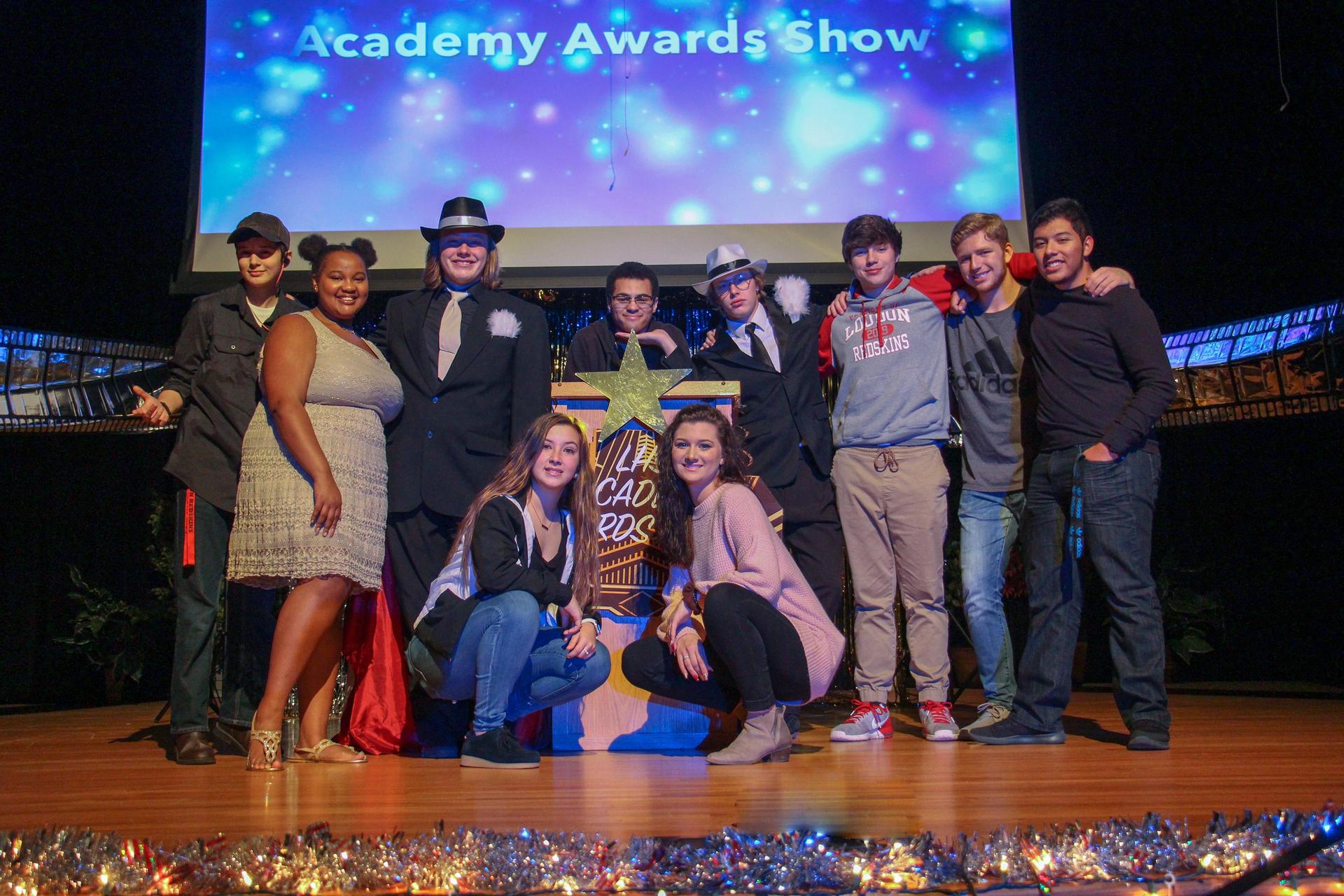 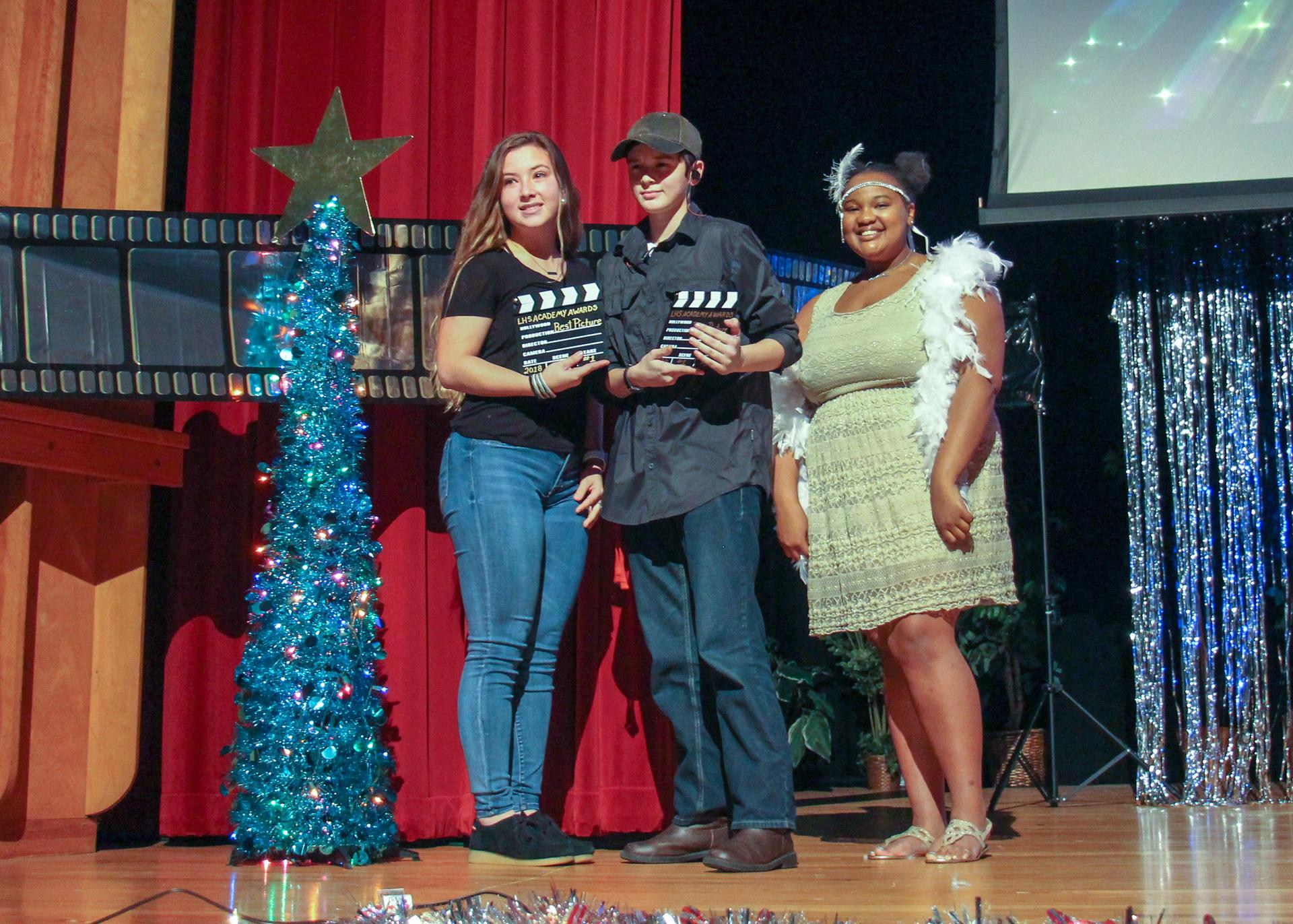 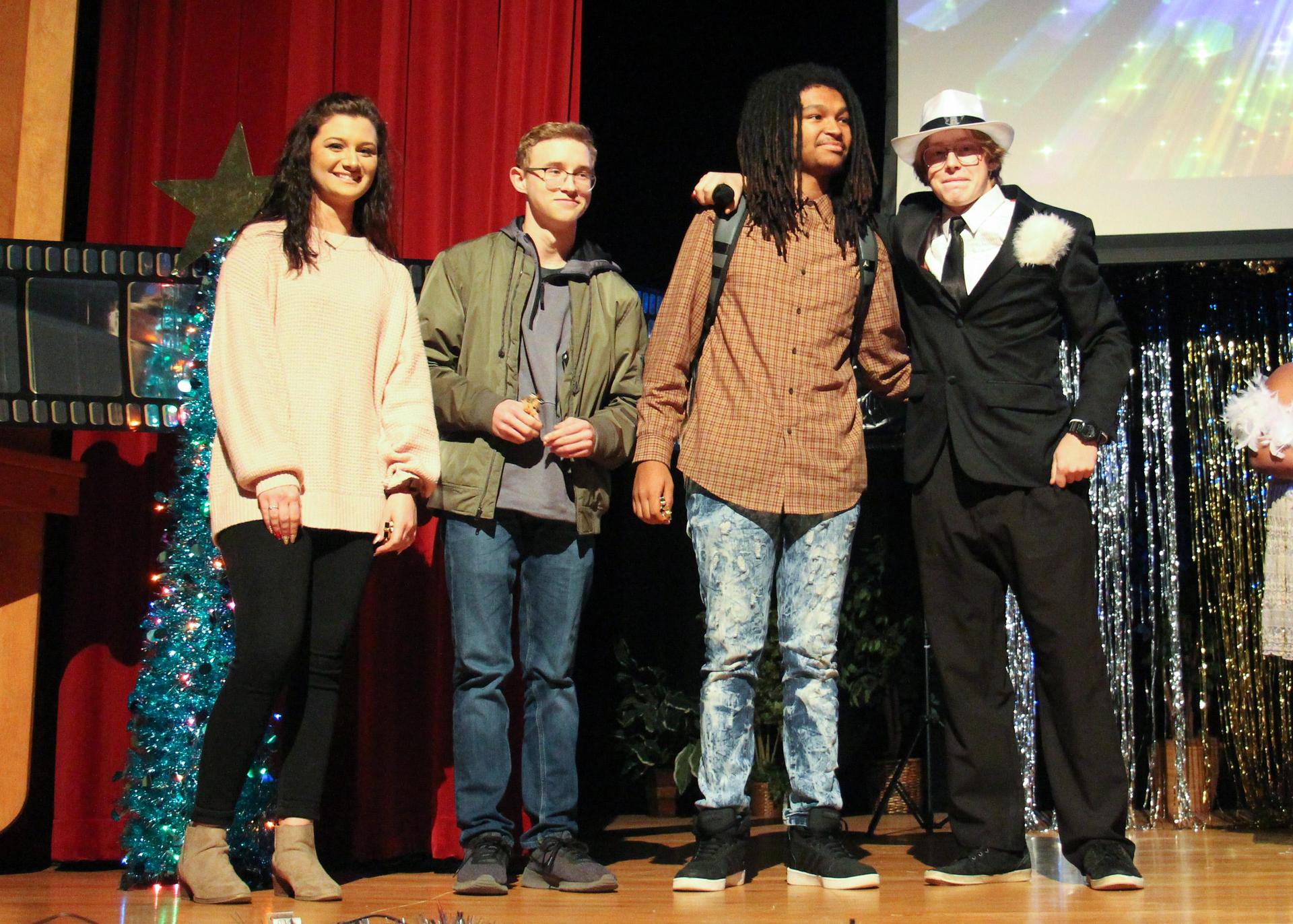 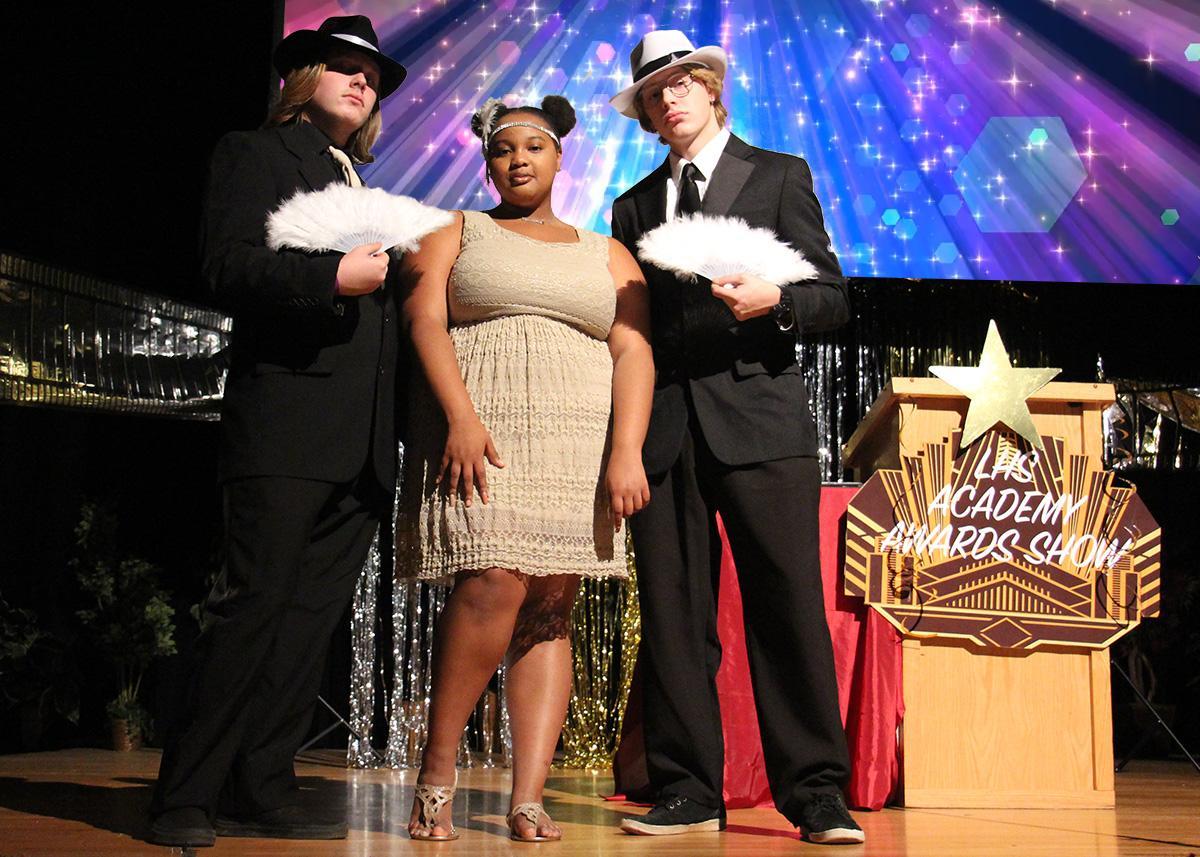 Fall 2017
Congratulations to the Winners of this years 14th Annual Academy Awards!
Click Here to see the videos on YouTube 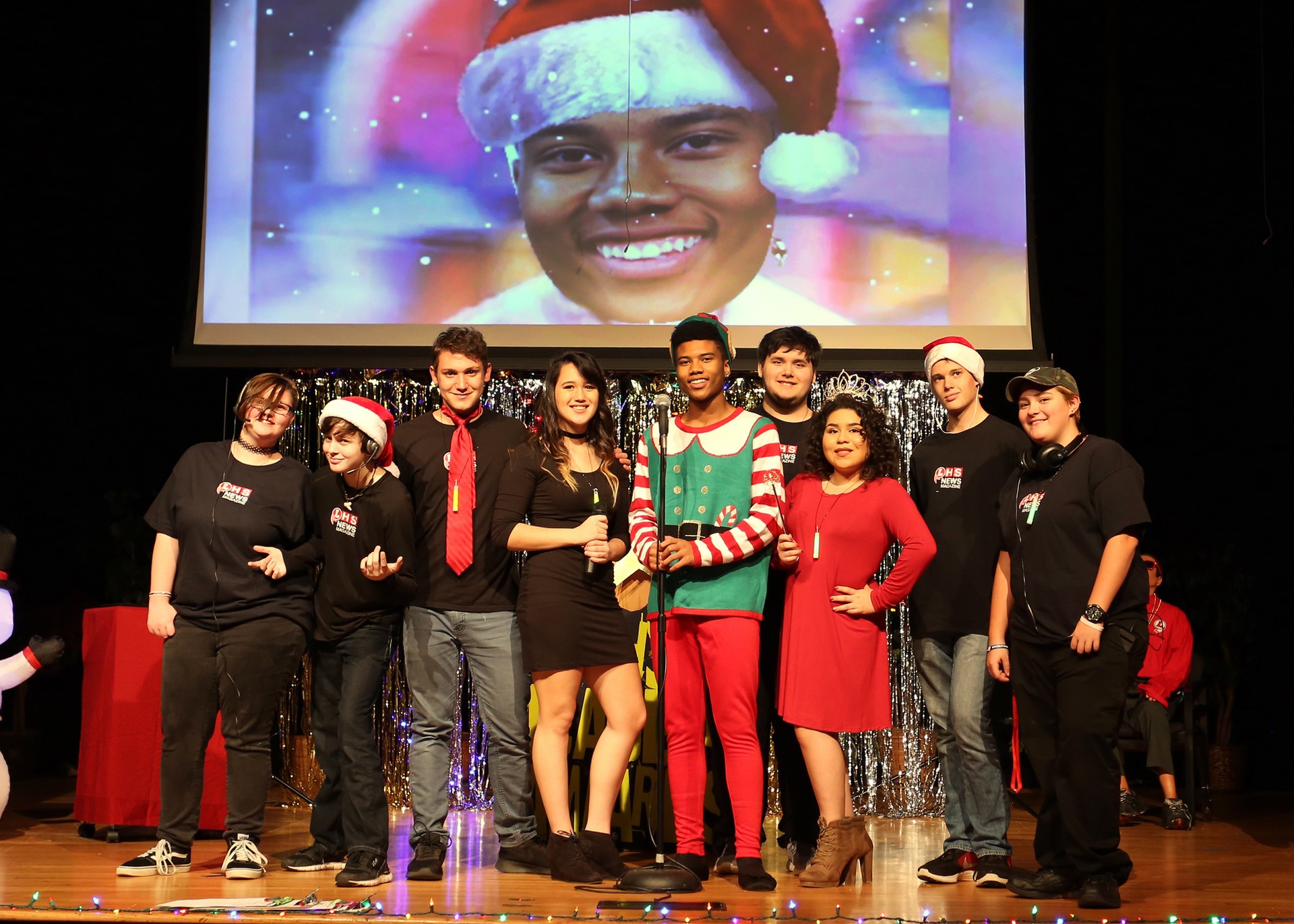 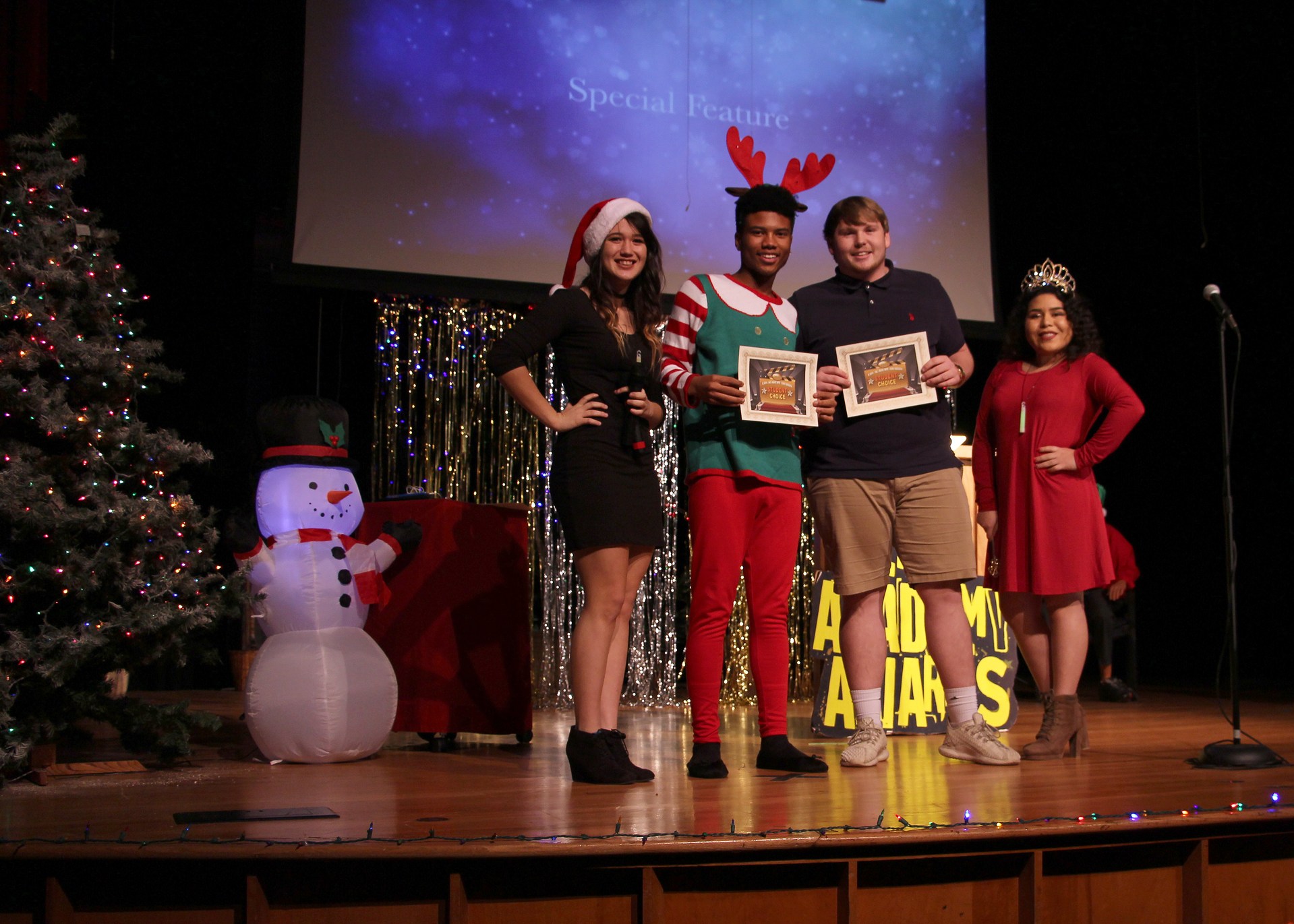 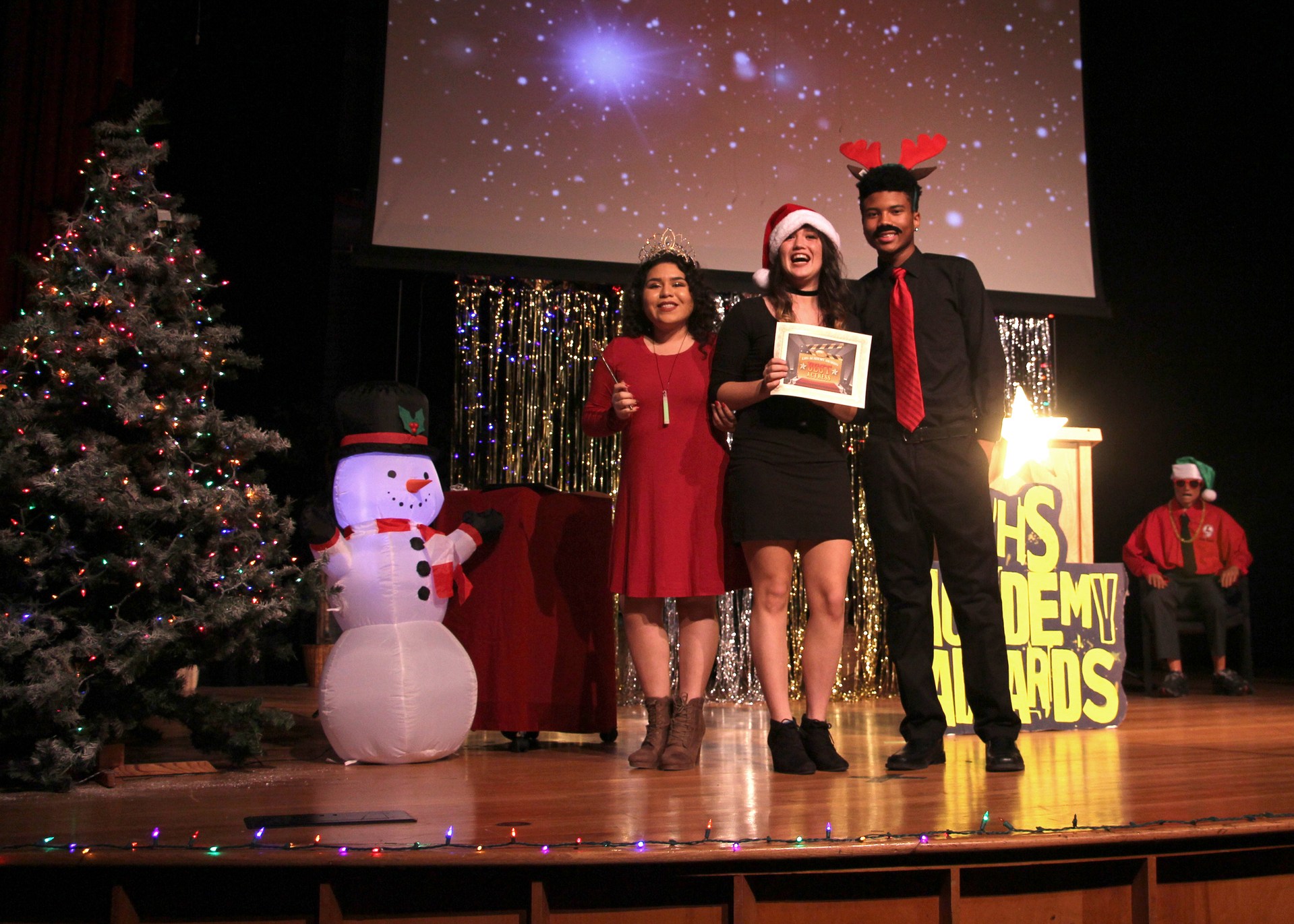 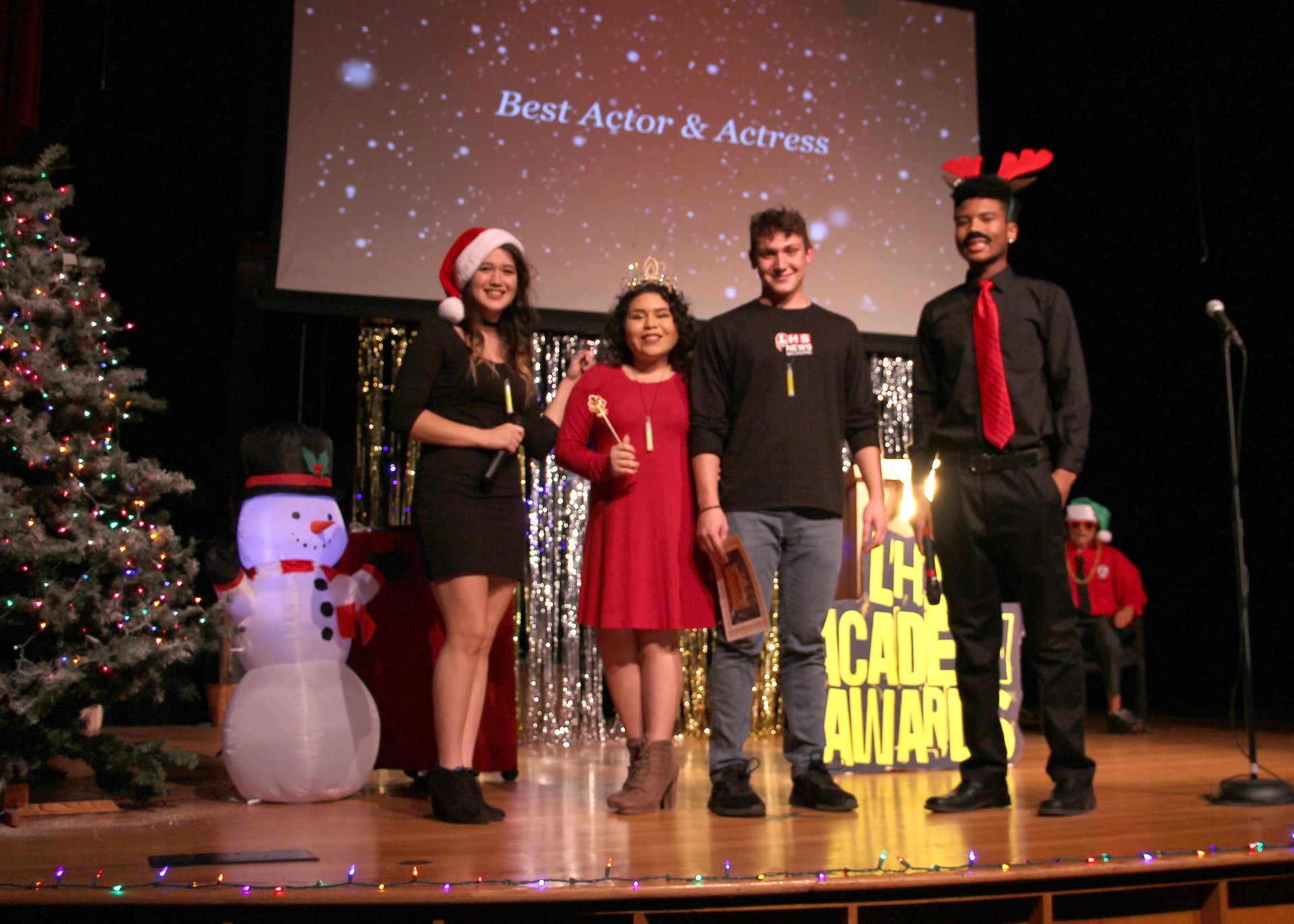 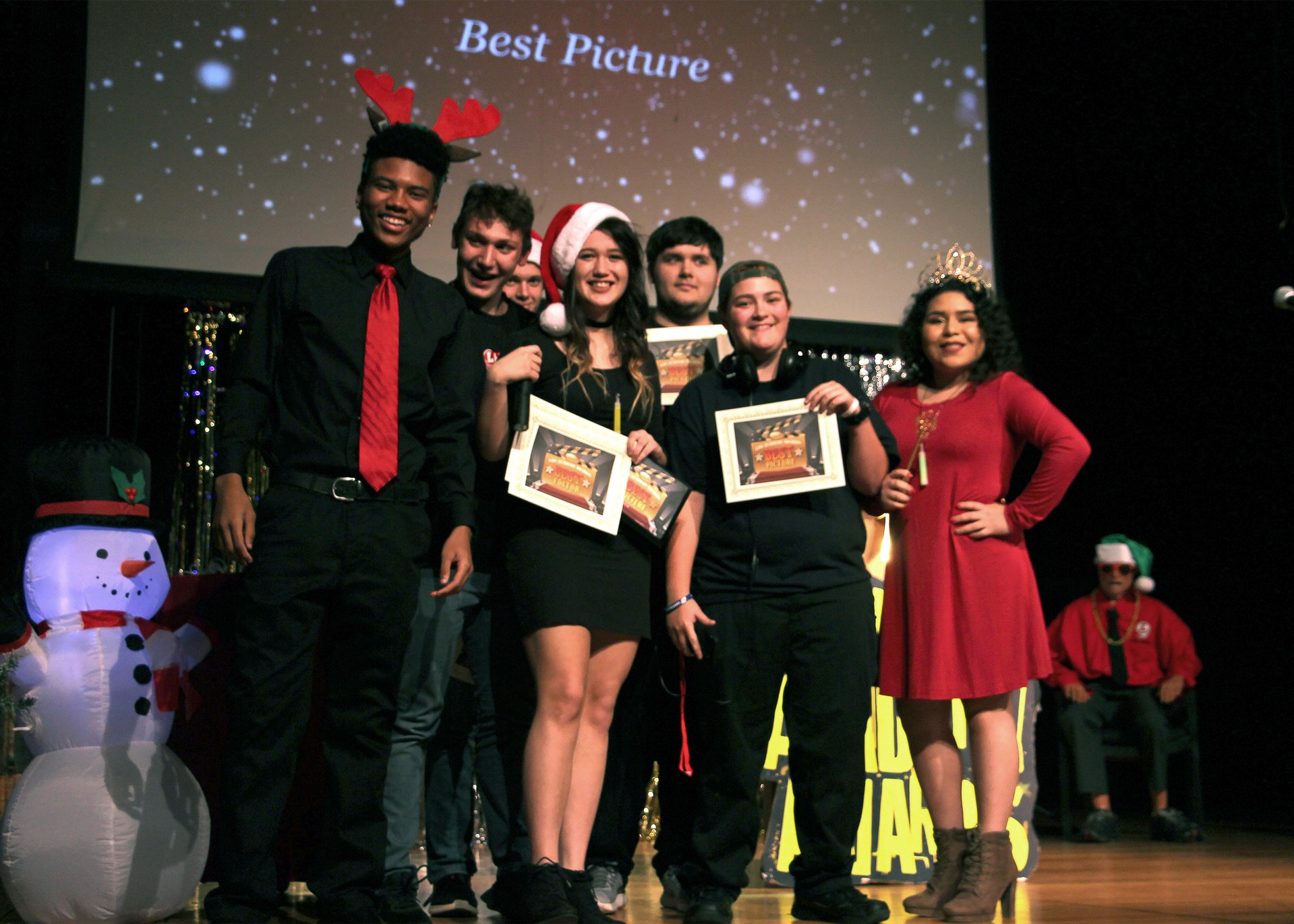 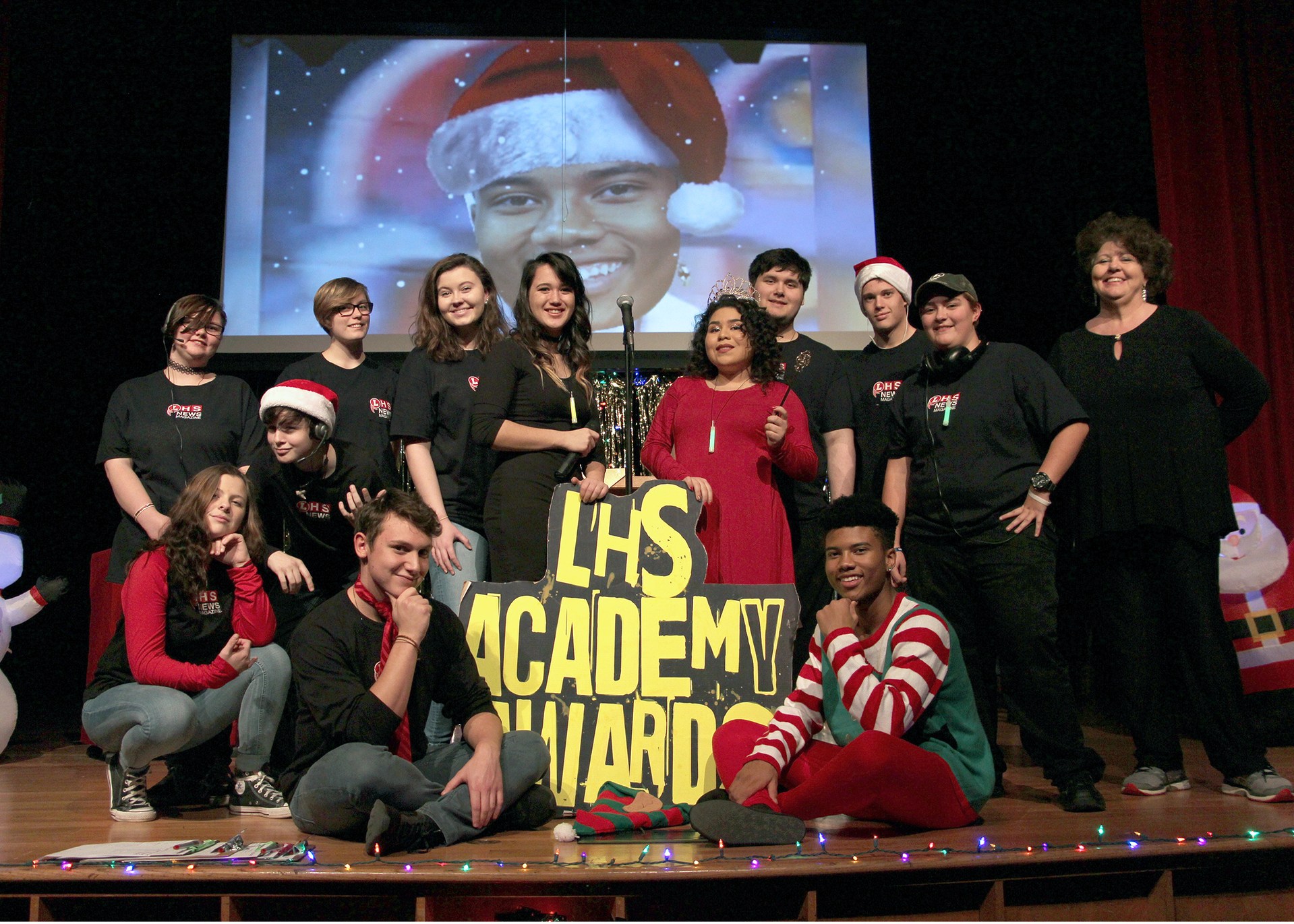 THANK YOU to everyone who made this the most memorable show EVER! Great job. Many thanks to all the extra helping hands from all over the school that made the show happen.
Here are the winners: